About The Viking Coaches 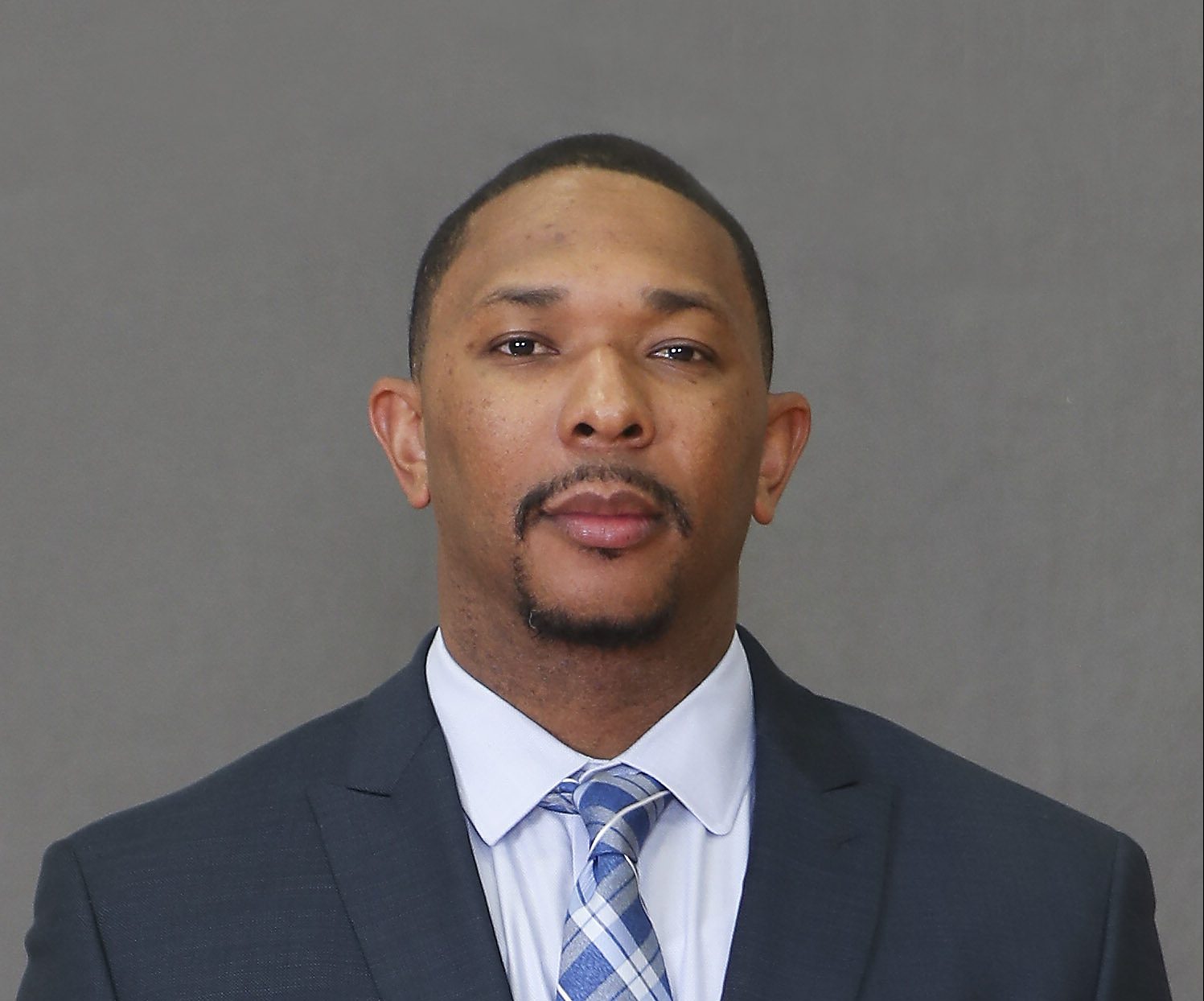 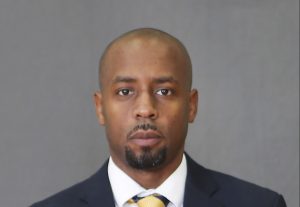 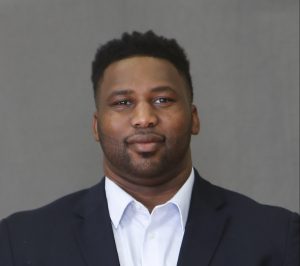 Chad King is entering his 3rd season as the Assistant Varsity Coach and Head JV Basketball Coach. Prior to coming to Lamar High School, Coach King spent his time in Shenzhen, China coaching football and basketball for Skyway Academy. While lettering in football and baseball, Chad also spent his high school career playing basketball at Dallas Kimball under Royce “Snoop” Johnson before moving to Dallas Carter to play under Patrick Gaines and James Clardy where he graduated. The proud Carter High School Alum also spent his high school summers traveling the country playing AAU Basketball (Texas Warriors) under John Briscoe while playing with and against some of the best NBA players in the world such as Chris Bosh and other well-known athletes.

Chad King graduated from Texas Woman’s University with a Bachelors in General Studies. He has been married to his wife Racquel for 5 years and they have one daughter named Ava. 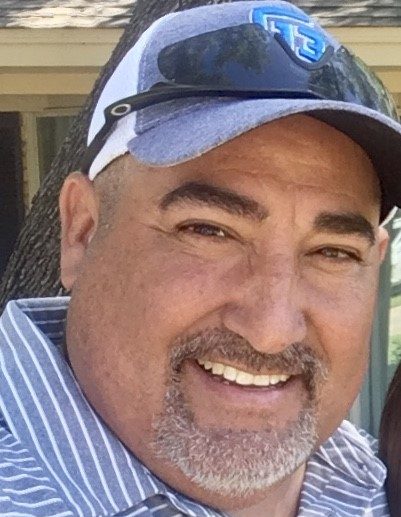 Paul Shaffer coaches the Boys Freshmen basketball team here at Lamar. He is in his twenty- fifth year in the district and his fourteenth year here at Lamar High School. Coach Shaffer graduated from Arlington High School in 1984, and lettered in basketball.

He also graduated from the University of Texas at Arlington with a B.A. in Exercise Science.

Coach Shaffer began his career in Arlington in 1992 at Shackelford Junior High, then moved to Duncanville ISD, and then Nichols Junior High School in 1996 where he served as the head basketball coach from 1998 to 2006 and the Athletic Coordinator from 2003-2006. Paul assisted with the Varsity and the JV from 2009-17 . Paul also loves traveling, fishing, and golfing anything outdoors, Paul is the Archery Instuctor here at Lamar, when he’s not in the gym or on the field. Coach Shaffer is married to his lovely wife Melissa.

Coach Grice is in his 12th year working with high school student-athletes and his 7th year at Lamar High School, responsible for the health and safety of all Viking sports and athletes. He is blessed with the best coaching staff, co-workers and kids in Arlington ISD. Coach Grice is an accomplished Athletic Trainer, working with some of the finest programs, organizations, & athletes in the United States. He has spent time with The University of Alabama, Arizona State University, the Tennessee Titans, Austin High School, and several volunteer opportunities with Olympic athletes and events.

Rachel has 6 years of experience as an Athletic Trainer working with high school student athletes. She has been at Lamar for 4 years and enjoys the opportunity to work with a wonderful staff, she is engaged to Andrew and they have two dogs Layla and Brix. Rachel graduated from Saint Louis University.